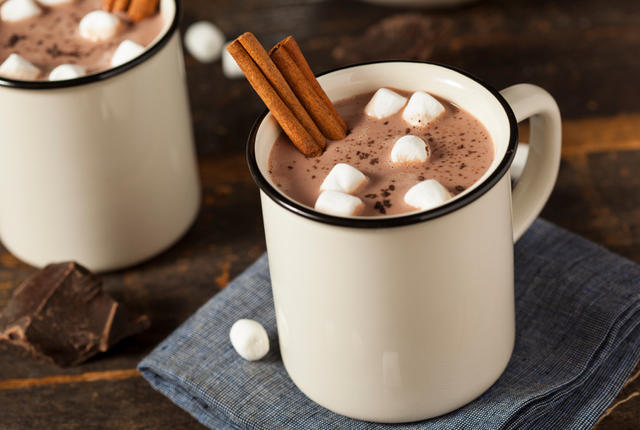 Here are today’s five things to know about Cocoa: Cocoa was first used to make “hot chocolate” by Aztecs. The drink was called “xocolatl”, which means bitter water. The Swiss consume the most chocolate per capita, which is 22 pounds each compared to 11 pounds each in the United States. Cocoa grows from […]