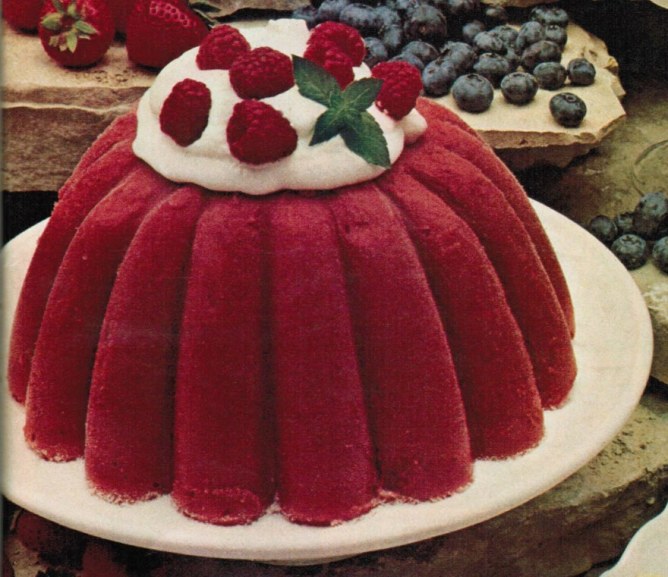 Frozen raspberries with an ice cream filling is

Here are today’s five thing to know about  the ‘Raspberry Bombe’ :