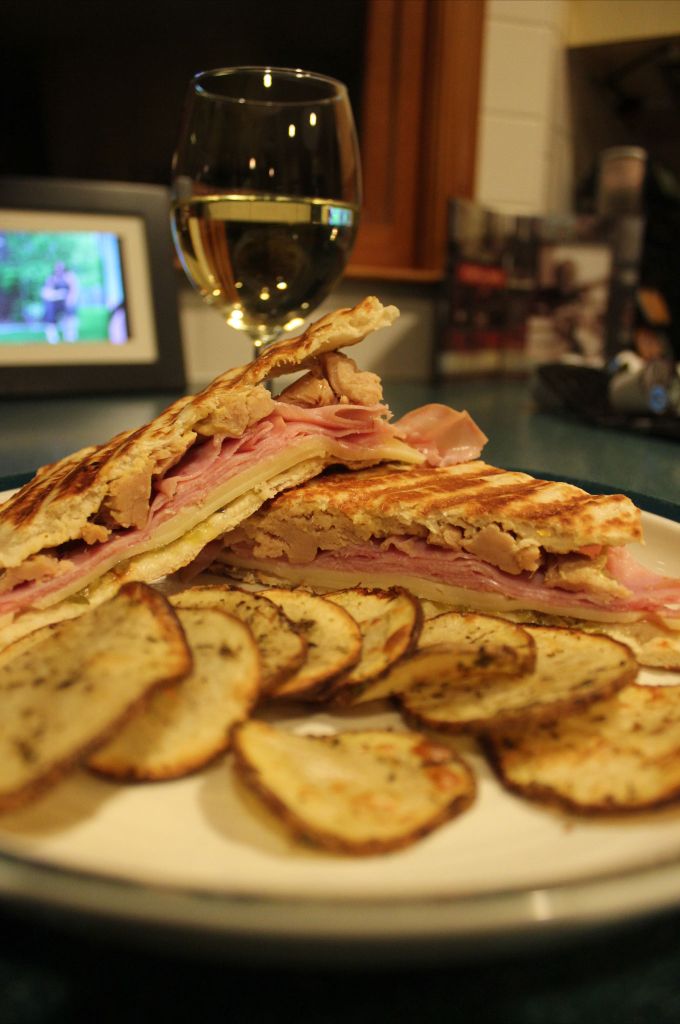 A Cuban sandwich is a variation of a ham and cheese which was originally created in cafes catering to Cuban workers in Cuba and in the early Cuban immigrant communities of Florida: Key West and Ybor City, Tampa. Later on, Cuban exiles and expatriates brought it to Miami where it is also still very popular. The sandwich is made with ham, roasted pork, Swiss cheese, pickles and mustard on Cuban bread. Then it is pressed on a grill. This is so much more than a glorified Ham and Cheese sandwich the way the meats combine, with the tang of the pickles and spicy mustard; just creates revelry for your mouth!

I knew last night that I would have to start the brine for my Turkey (next post will be about the brine) so I wanted to make a meal that was tasty and fairly quick.  I decided on making a nice Cuban Panini, using the George Forman grill as my press. This I will most certainly make again it was extraordinary. The flavors are so intense with these types of sandwiches.  Stephane ate his and the side of Roasted Herb de Provence “chips” and I should have guessed it, of course he wanted more. Luckily for him, Mackenzie only ate half of her sandwich and gave him the rest.  If you have a vigorous appetite, I would plan to make extra. The amount below was for three sandwiches.

Preheat your press or grill.

For the sandwich, rather than buying bread, try getting the Pillsbury crusty French bread in a can. 1 can will make three sandwiches. Carefully roll out the French bread (You will see a seem on the side and you can unfold/roll it out. once rolled out you can cut into three equal lengths then cut across making 6 squares. Spray non stick spray on the grill and put one of the squares on to cook, once it has the grill lines remove. Do this for all 6 squares.

You will need Roasted pork

Spicy mustard (I am lucky enough to have the Amora  mustard)

Grill the bread slices, lay on your plate and slather one piece with mustard, the other with dill pickle relish. 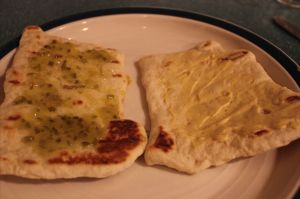 Place sliced cheese, ham and pork on one side and cover with bread, grill for 60 seconds. 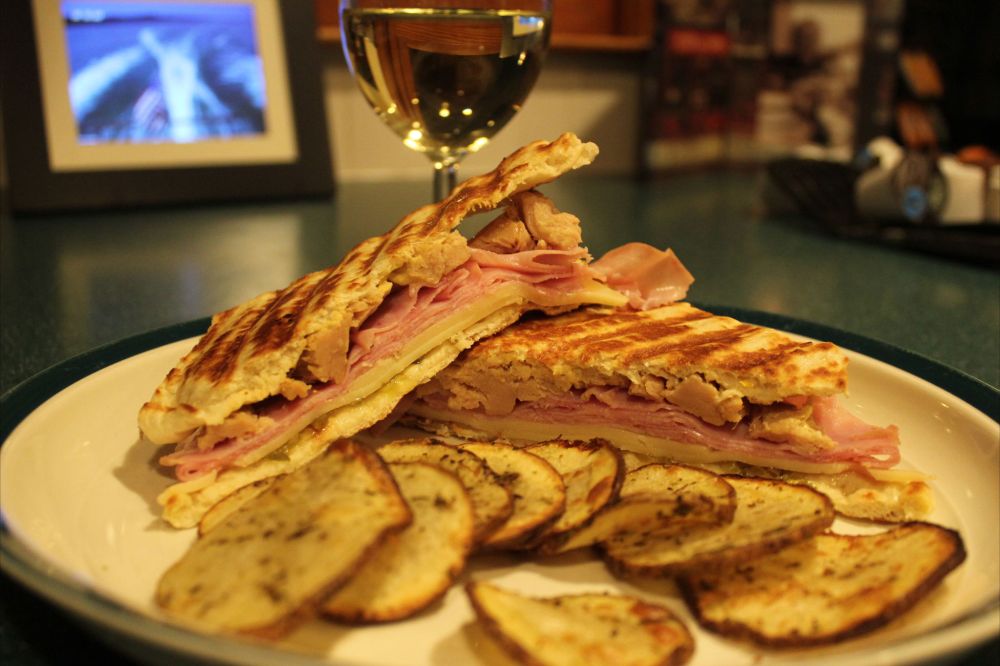 For the chips you will need 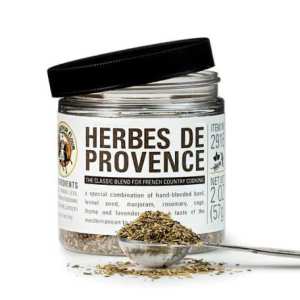 Slice the potatoes with a mandolin slicer very thin about 1/8th of an inch.

Place in a bowl with salt and the Herbs, drizzle with Olive oil and toss to cover.

Place on a sprayed baking sheet place in your preheated oven for 15 minutes, remove and turn them over, place in oven for an additional 15 minutes. 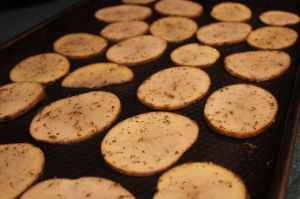 They should be crispy around the edges (just browned and puffing) and a bit softer in the center.

Enjoy the recipe and as always your feedback is welcome!

I use wikipedia for information